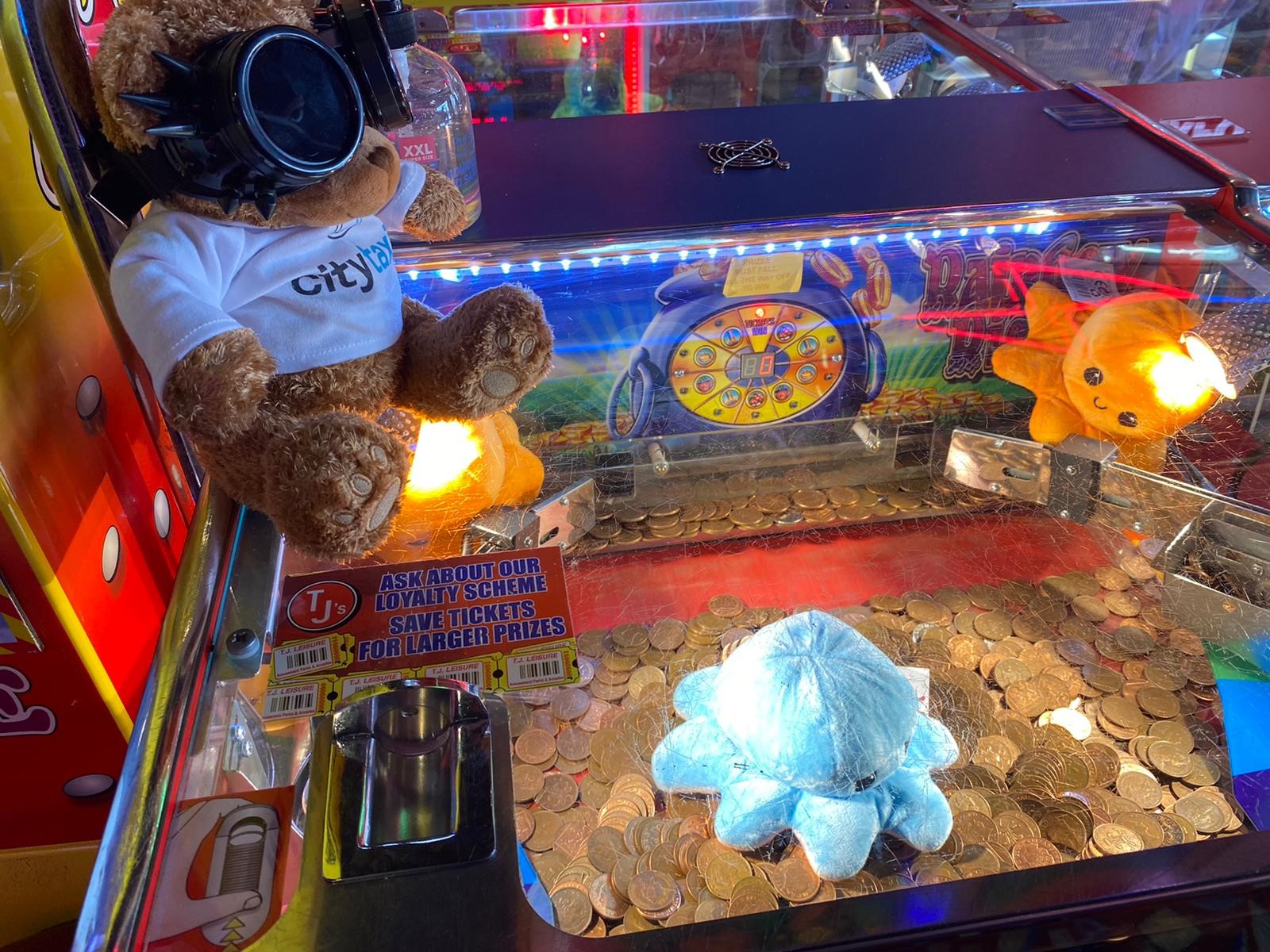 If you have been keeping up to date with our social media posts, you may have noticed a certain someone popping up at various locations across the country, and even abroad! 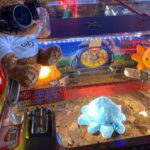 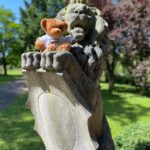 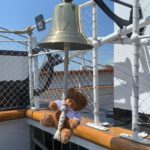 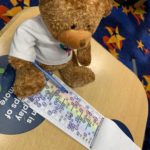 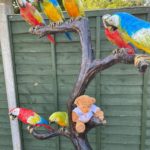 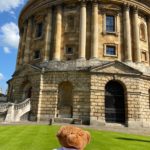 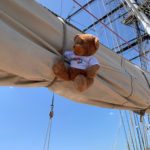 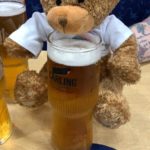 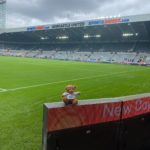 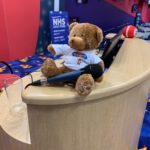 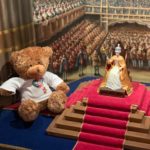 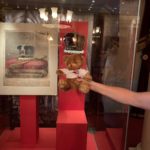 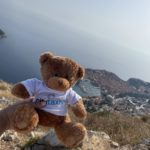 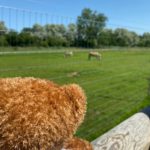 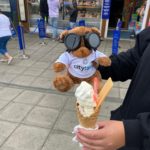 City Bear has been very active traveling up and down the UK and jetted off on his holidays in recent weeks.

He first traveled down to Oxford, stopping off at The University of Oxford before visiting all his friends at Beale Wildlife Park. It looks like he especially enjoyed hanging out with the parrots!

City Bear’s second outing was a trip down to London where he had a royal visit to Kensington Palace before setting sail on the Cutty Sark.

A few days later, after a much-needed rest, City Bear was on the move again, but this time was venturing out of England! He jetted off to Dubrovnik, Croatia, where he had a lovely week taking in the sights of the “Pearl of the Adriatic” and sunning himself on the beach.

City Bear’s most recent outing has been a journey up north to Newcastle. He spent some time on the slot machines before joining the Toon army at St James’ Park for the return of Premier League football.

Where will City Bear turn up next?

To keep up to date with City Bear on tour, check out our social media pages and get involved with guessing where he may decide to visit next… 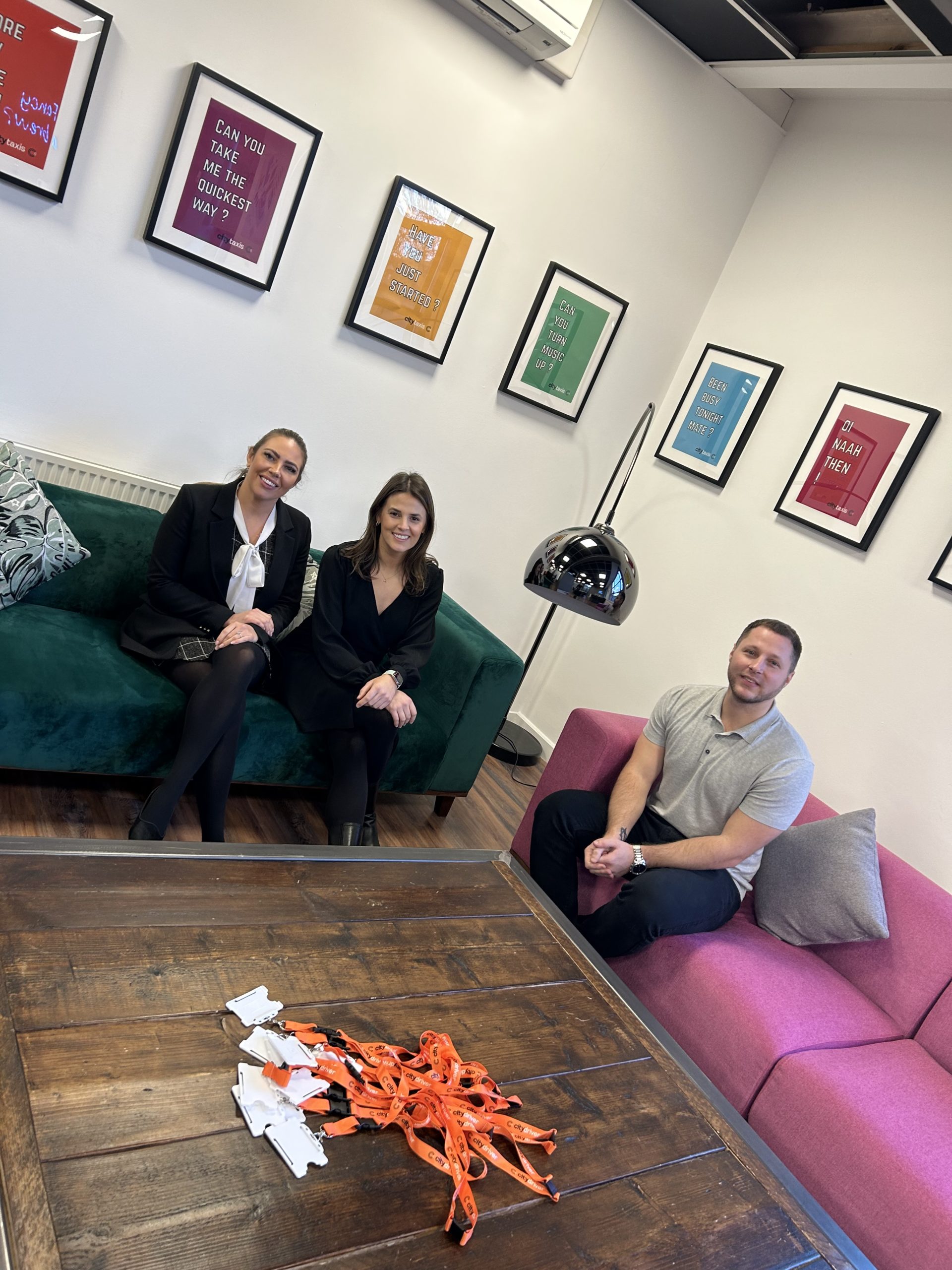 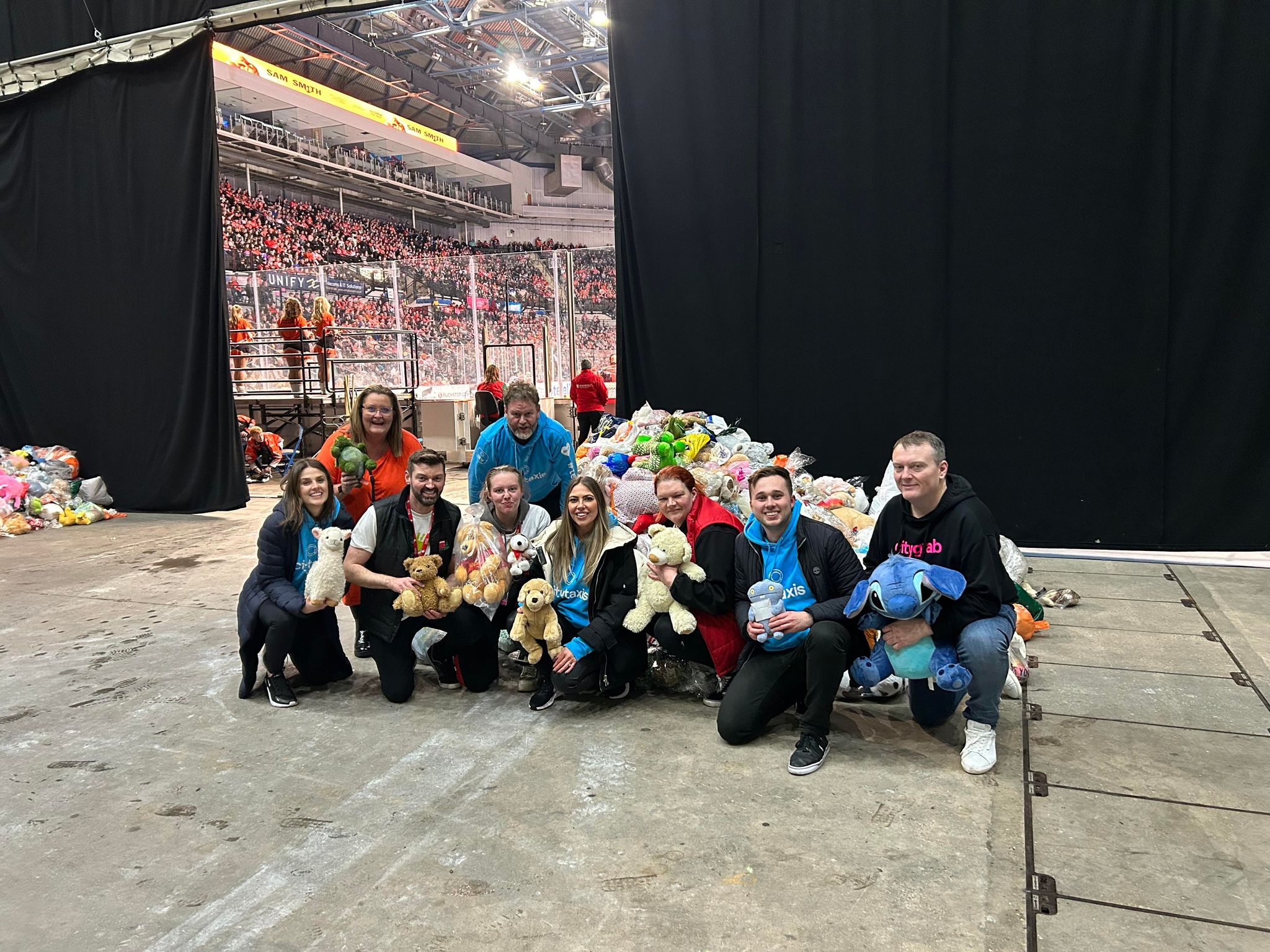