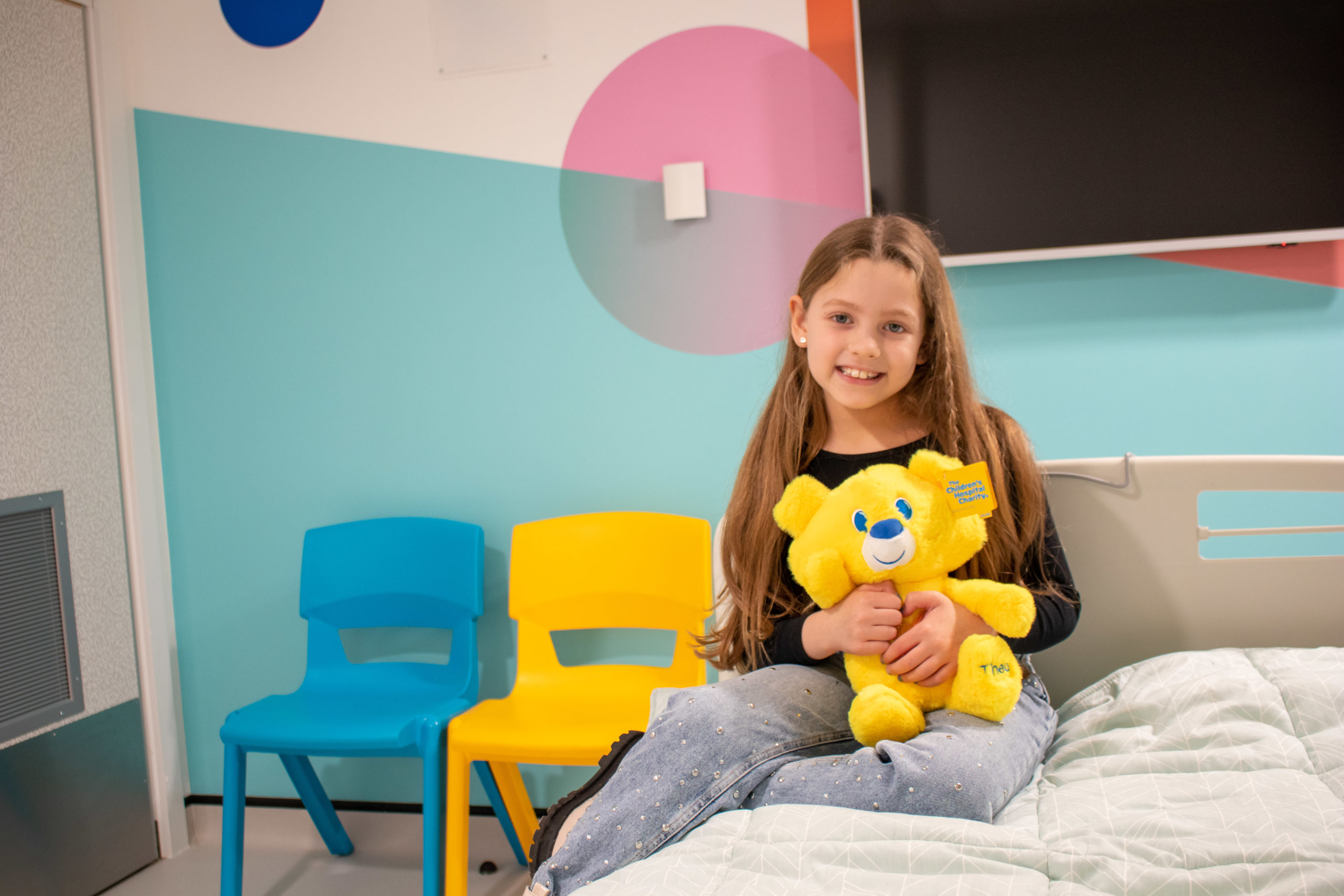 Team City are delighted to hear of patients officially moving into the new Cancer and Leukaemia Ward at The Sheffield Children’s Hospital.

With bright, open spaces, bigger bedrooms, views over Weston Park, a dedicated adolescent room, a new parent room, a bigger playroom and more, we are so proud to have played a part in supporting their appeal to transform the ward.

Throughout our fundraising efforts during the Bears of Sheffield trail, we managed to raise an amazing £62,103.44 to help in the renovation of the ward!

These efforts included 7 members of our City Team running the Sheffield Half Marathon. We also threw a special Steampunk Night at Steelyard Kelham to mark the end of the event, composed of a silent auction, raffle and fun games such as a basketball shoot-out and stocks!

We even bought the Be Nice and Be Together Bear at the Bears of Sheffield auction!

There is still a little way to go for the ward to be fully completed, such as a brand-new entrance, but the ward should be finished in early 2022!

Keep up the good work guys! 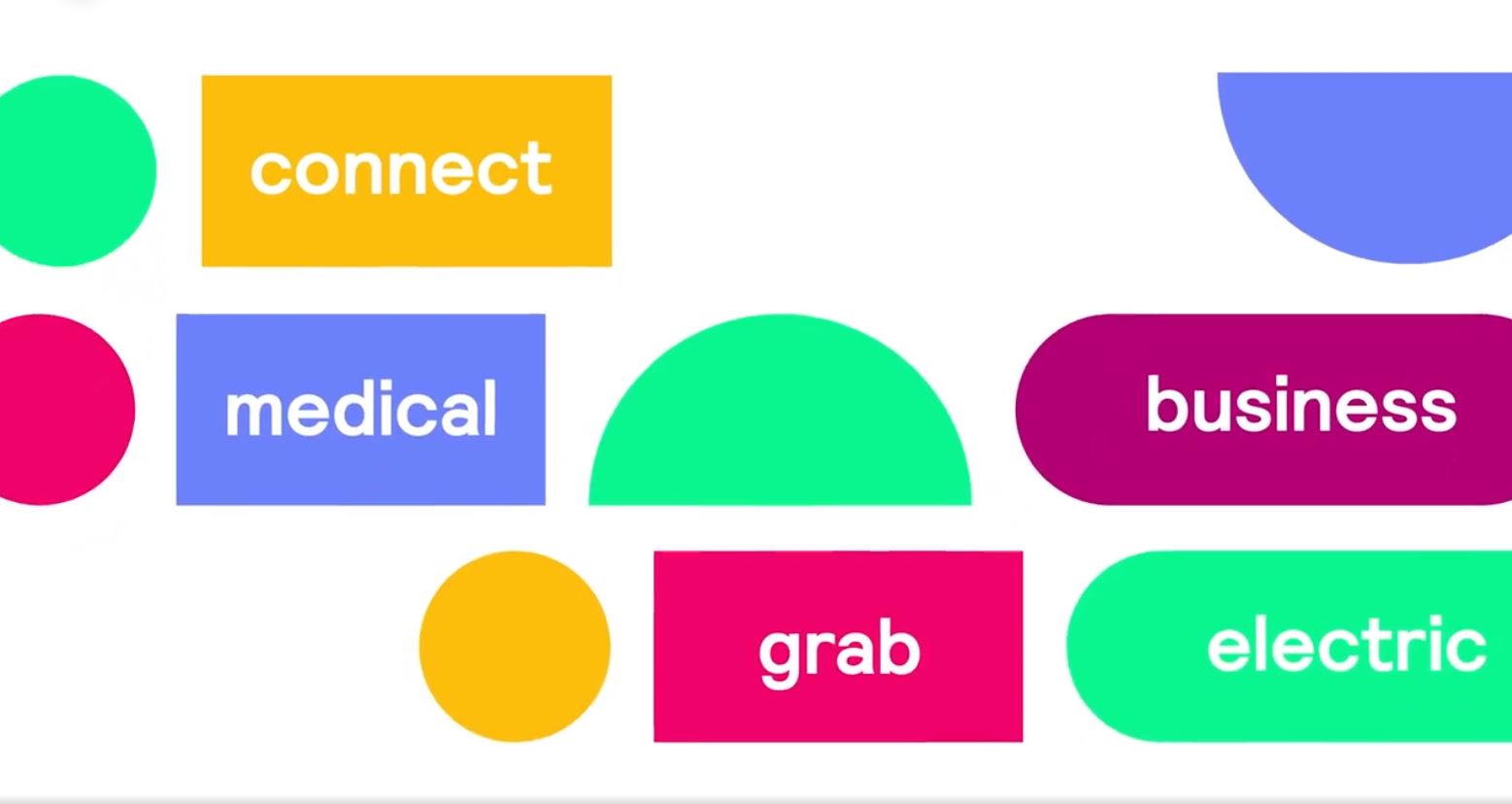 Our Year in Photos! 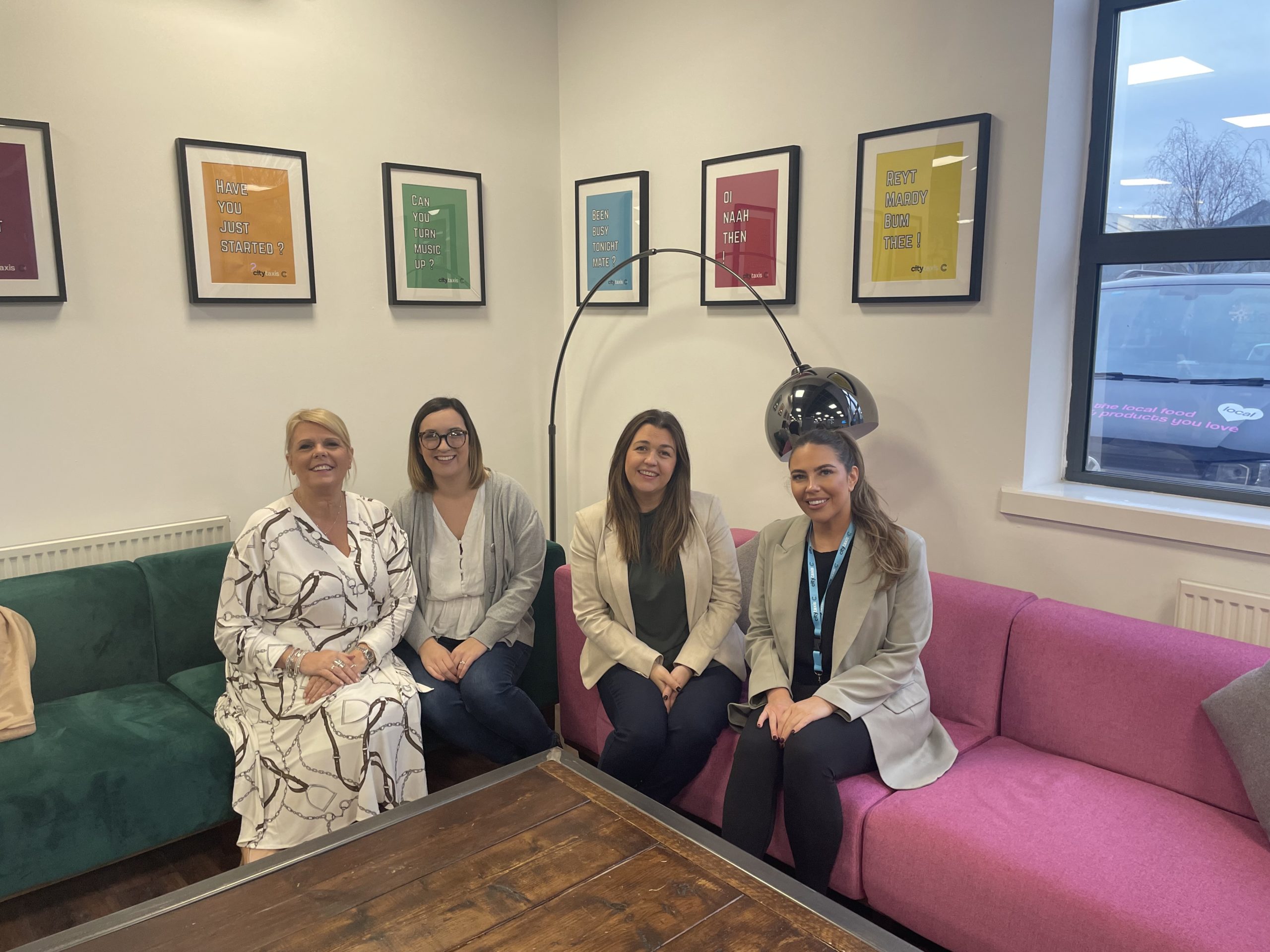