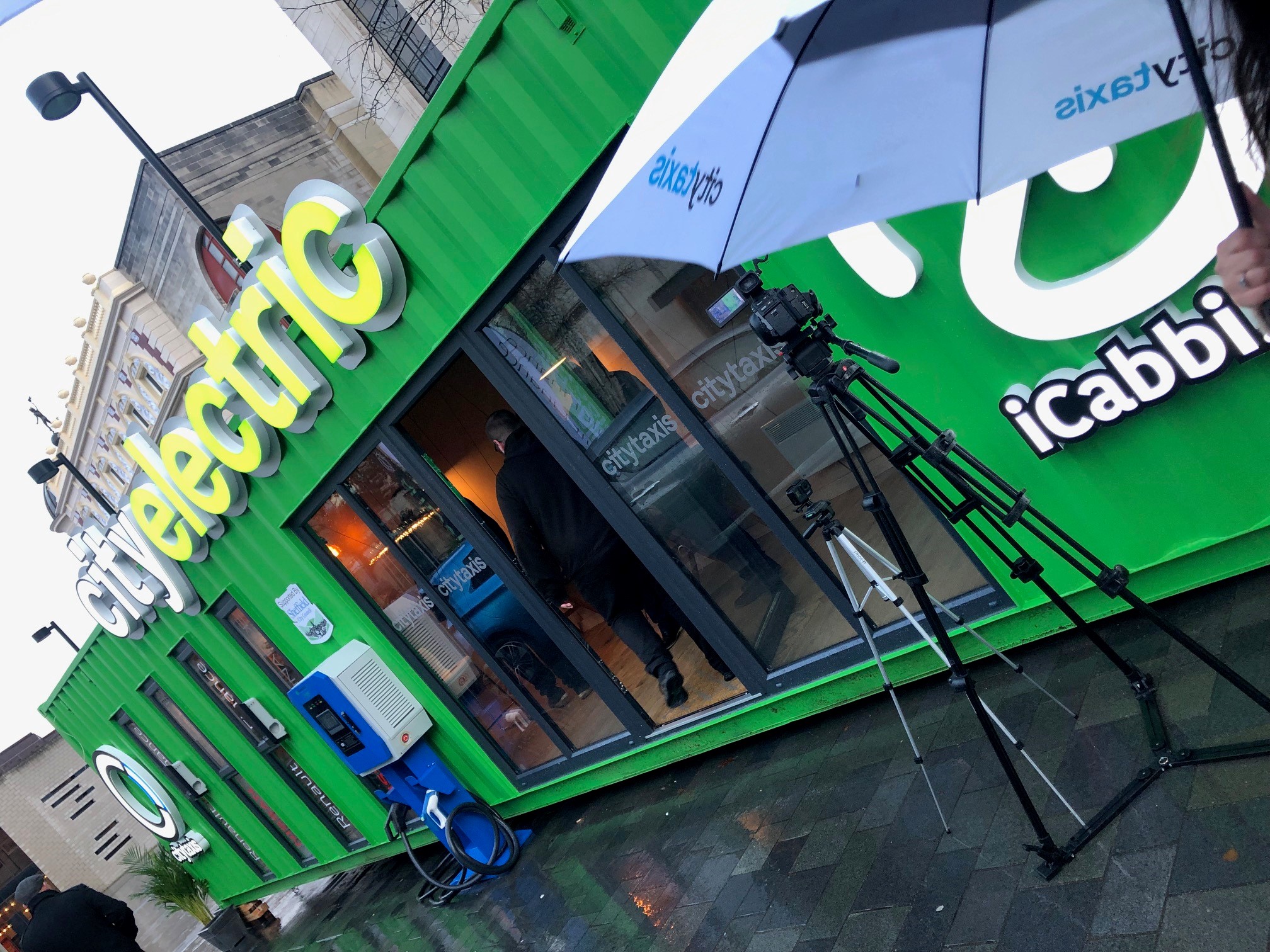 City Taxis have unveiled ambitious sustainability plans to deliver an all-electric fleet of circa 2,000 cars, no later than 2025, starting with 700 by the end of 2020.

This comes after Sheffield City Council announced plans for a Clean Air Zone which will see taxis charged £10 and buses £50 when driving through Sheffield’s city centre. With around 20,000 taxi bookings per week in the city centre, it would not be cost effective to have our taxis in the centre, so we are currently engaging in an EV pilot with ten of our drivers.

It is hoped that this announcement will kick start a rapid acceleration in Sheffield City’s migration to electric vehicles.  Despite being one of England’s Greenest Cities and the only one to boast a National Park within its boundaries, Sheffield is behind the curve on migrating to a low emission infrastructure. Out of 10,385 charging locations in the UK, Sheffield currently has only 33, equating to 0.3% of the UK’s charging infrastructure. The lack of charging infrastructure creates a barrier to the wider city region’s objectives to be greener, so we’ve teamed up with iCabbi and Nissan-Renault to create a solution...

The introduction of City’s unique new Charging Hubs will potentially double the city’s available charging points. The proposed charging hubs will provide a more engaging experience for taxi drivers and the public, who can also use the stations to get refreshments, wifi and an opportunity to relax and take a break.

“I’m very excited. I want Sheffield to have the first all-electric taxi fleet in the UK. If we are going for it, let’s go for it as a city and do it right.
I want to thank Renault, iCabbi and Sheffield City Council for their support in helping us put this initiative to the top of our agenda.” 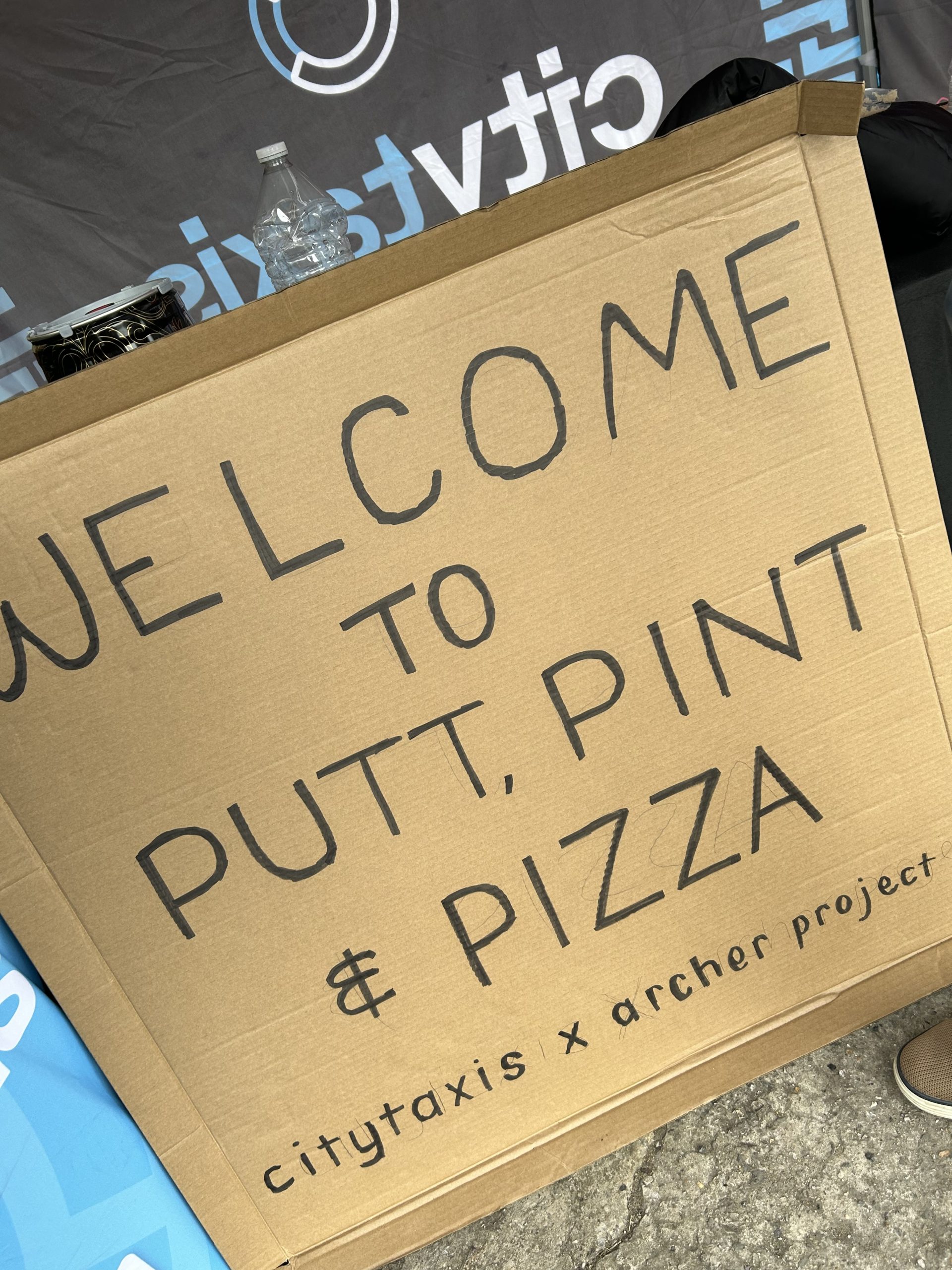 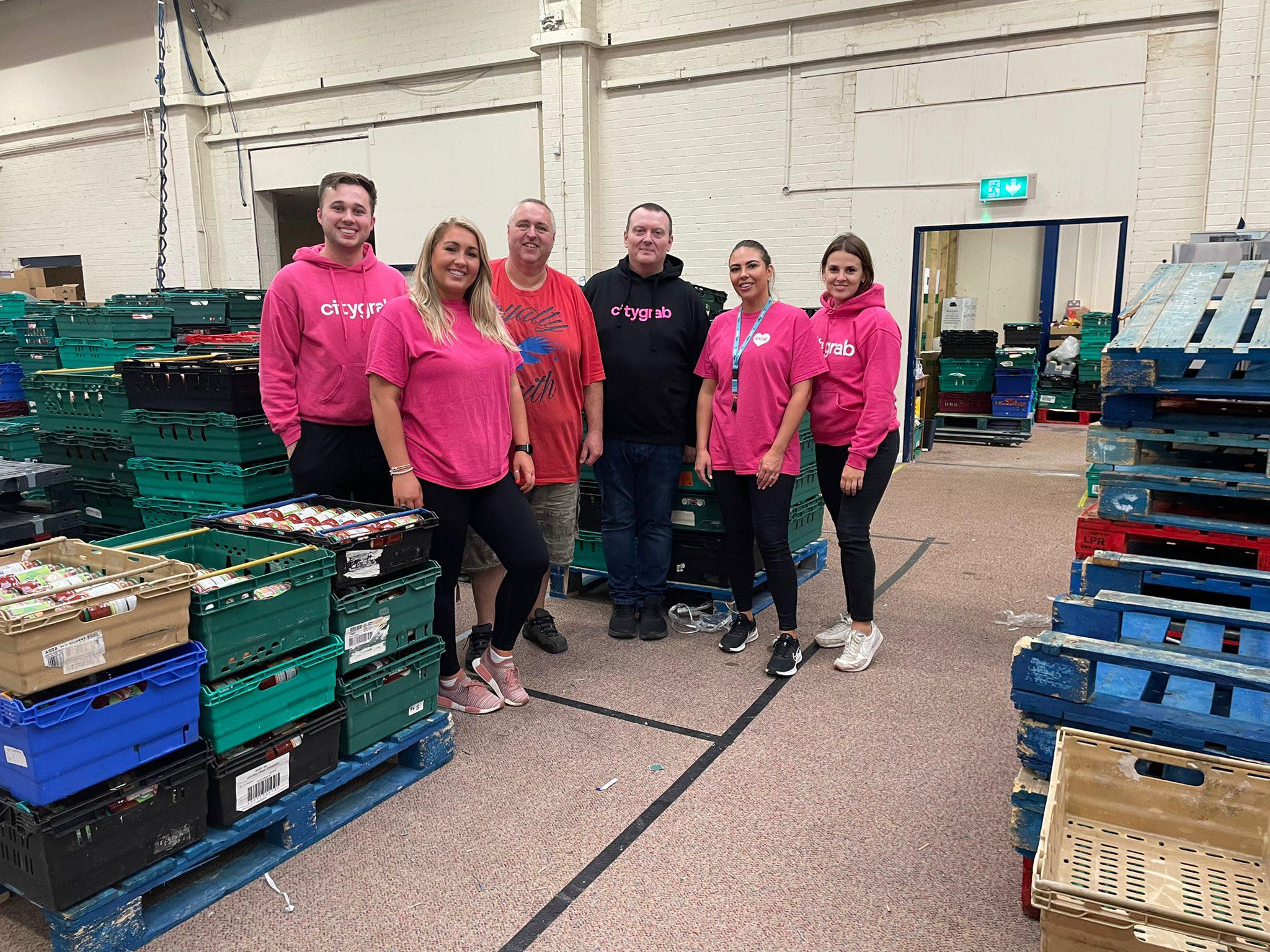